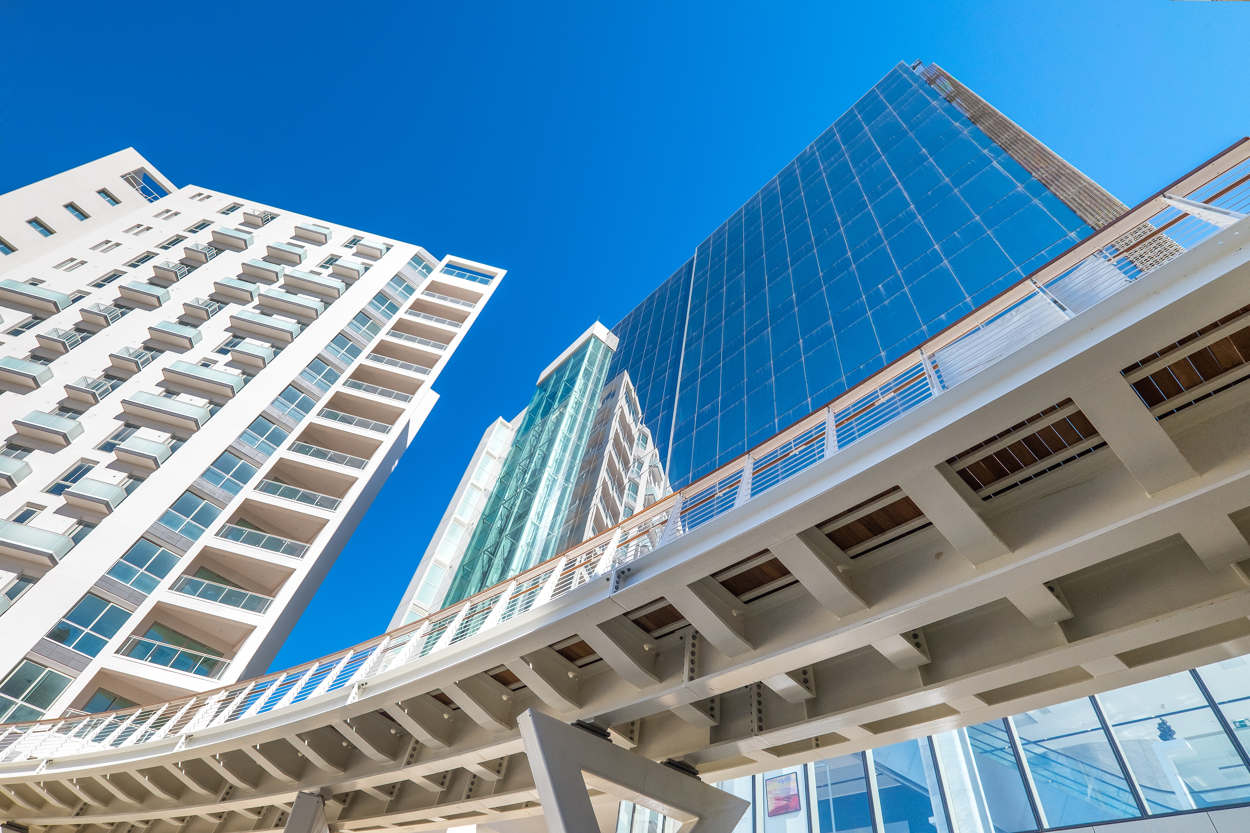 Malta is often referred to as “The Jewel of the Mediterranean”. Many people would not be able to point to it on a map due to its small size but that doesn’t make it any less of a gem. The Maltese Islands are some of the richest in the region – promising diverse culture, a dynamic history, welcoming people and eclectic attractions.

The Maltese archipelago lies virtually at the centre of the Mediterranean, 93 km south of Sicily and 288 km north of Africa and it consists of three islands: Malta, Gozo and Comino with a total population of approximately 417,000 inhabitants occupying an area of 316 square kilometers.

Malta is the largest island and the cultural, commercial and administrative centre. Gozo is the second largest island and is more rural, characterised by fishing, tourism, crafts and agriculture. Comino, the smallest of the trio, has one hotel and is largely uninhabited.

With superbly sunny weather, attractive beaches, a thriving nightlife and 7,000 years of intriguing history, there is a great deal to see and do.

Fourteen years since it joined the EU, Malta has changed in many ways. Some of these changes were a direct result of EU membership while others were simply the result of globalisation. EU membership has renewed Malta’s geopolitical relevance as a small island state in the Mediterranean and it has led to fundamental political, economic and social developments.

Malta’s economy is an excellent reflection of its strategic location in the middle of the Mediterranean Sea. With easy access to Europe, North Africa and the Middle East, its fully developed open market economy, multilingual population and productive labour force. All these factors have further encouraged the country’s economic growth.

Malta has one of the lowest rates of unemployment when compared to other European countries and its financial services industry has grown exponentially in recent years. The Maltese banking sector is well regulated. It is one of the soundest in Europe and has weathered the European debt turmoil relatively well with no need for capital injections. Investments are centered largely on the indigenous real estate market and lending is not highly leveraged.

In addition, Malta continued to attract foreign investment due to its openness to business, especially in areas such as software development, investment funds, remote gaming, shipping and generic pharmaceuticals. Tourism has also boomed and Malta’s aviation register saw sharp growth over the past 12 months. The World Economic Forum (WEF) classified the Maltese economy as “innovation driven” together with countries such as Australia, Germany, Singapore, Sweden, the UK and the US. 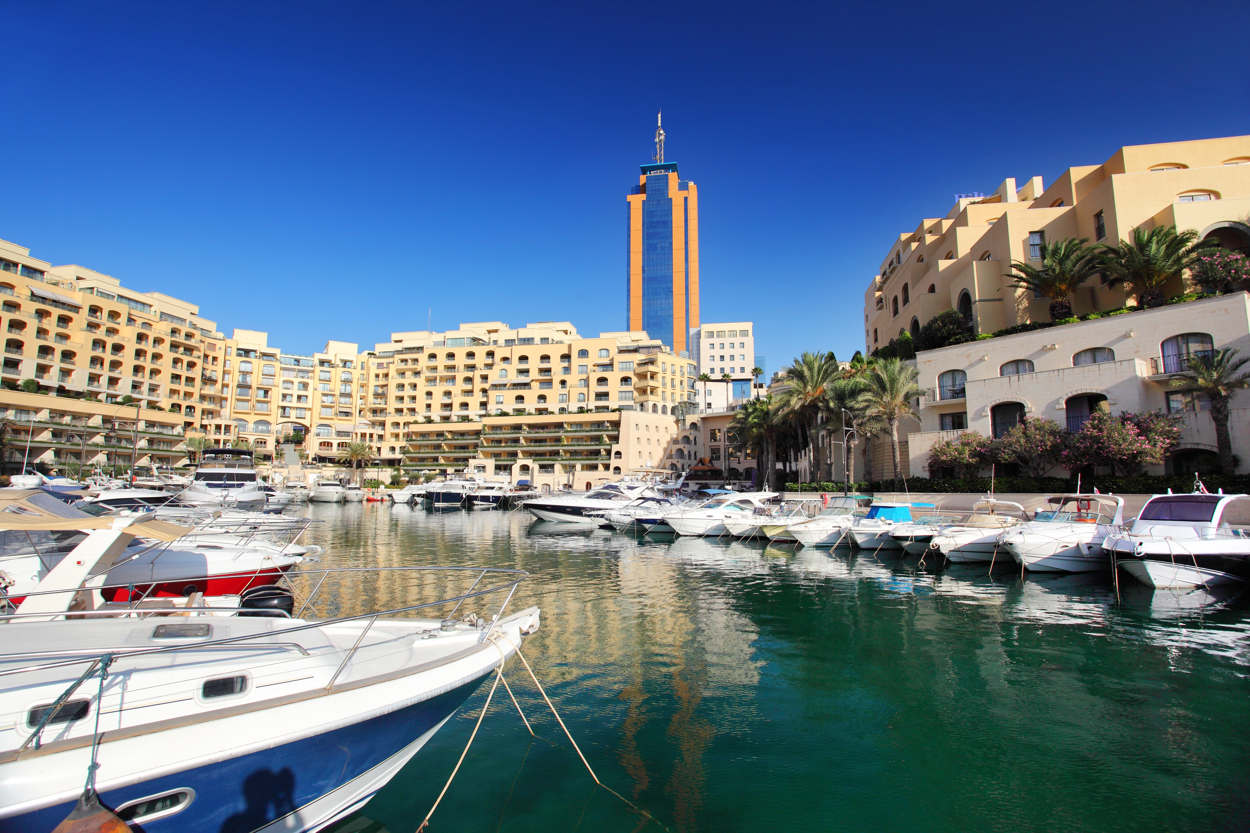 Ten years ago, Malta made the final revisions to its corporate tax system to remove the remnants of positive tax discrimination by extending the possibility to claim tax refunds to residents and non-residents alike. Certain features such as the participation exemption which serve to make Malta a more attractive tax planning jurisdiction were also introduced at this stage. Over the years, the island modified its tax laws to bring them in line with various EU directives and OECD initiatives thus offering an attractive, competitive, fully EU compliant tax system. 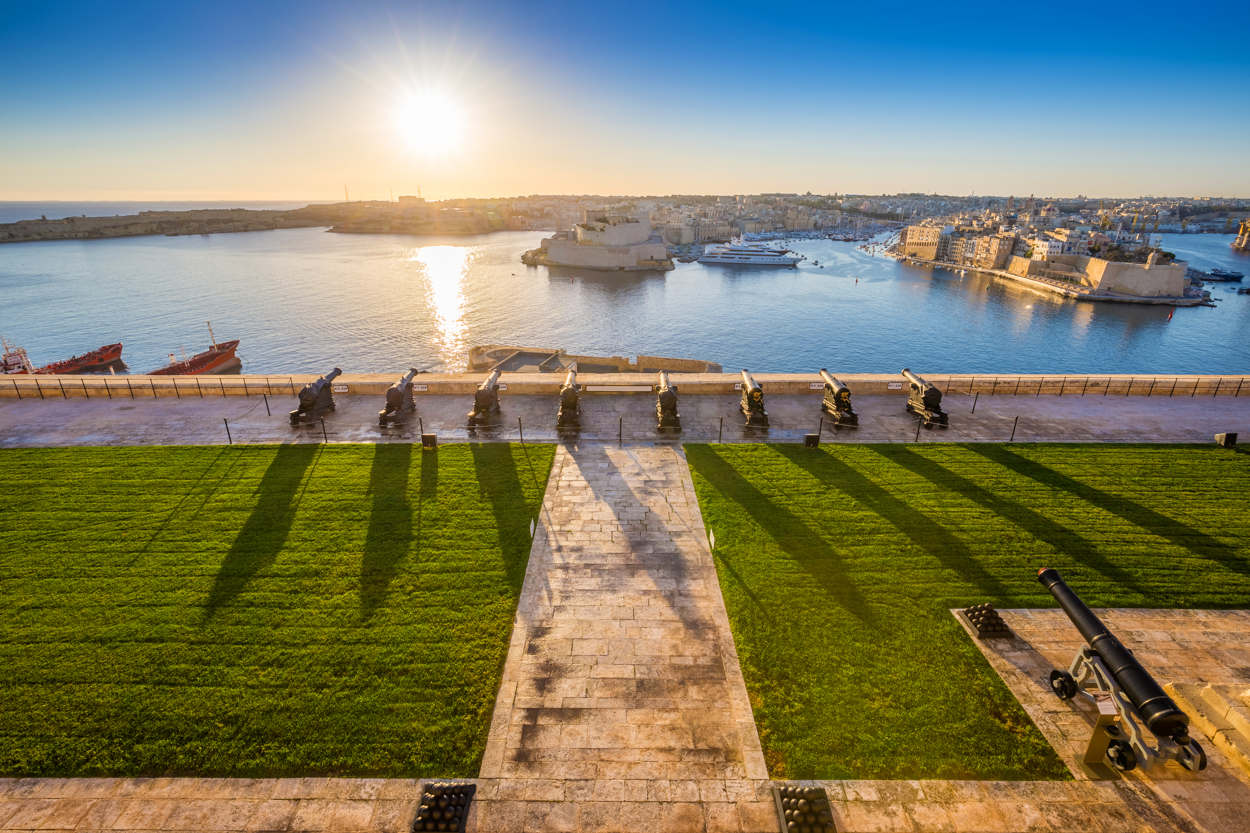 Malta presents an array of possibilities that lead to the eventual attainment of Maltese citizenship, namely birth, descent, marriage and naturalisation. Of special interest is Malta’s Individual Investor Programme that allows affluent persons of impeccable standing and repute to be naturalised and to receive Maltese citizenship on the basis of a contribution to and investment in Malta. This programme has been launched by Identity Malta, the agency responsible for the launch and administration of the programme. 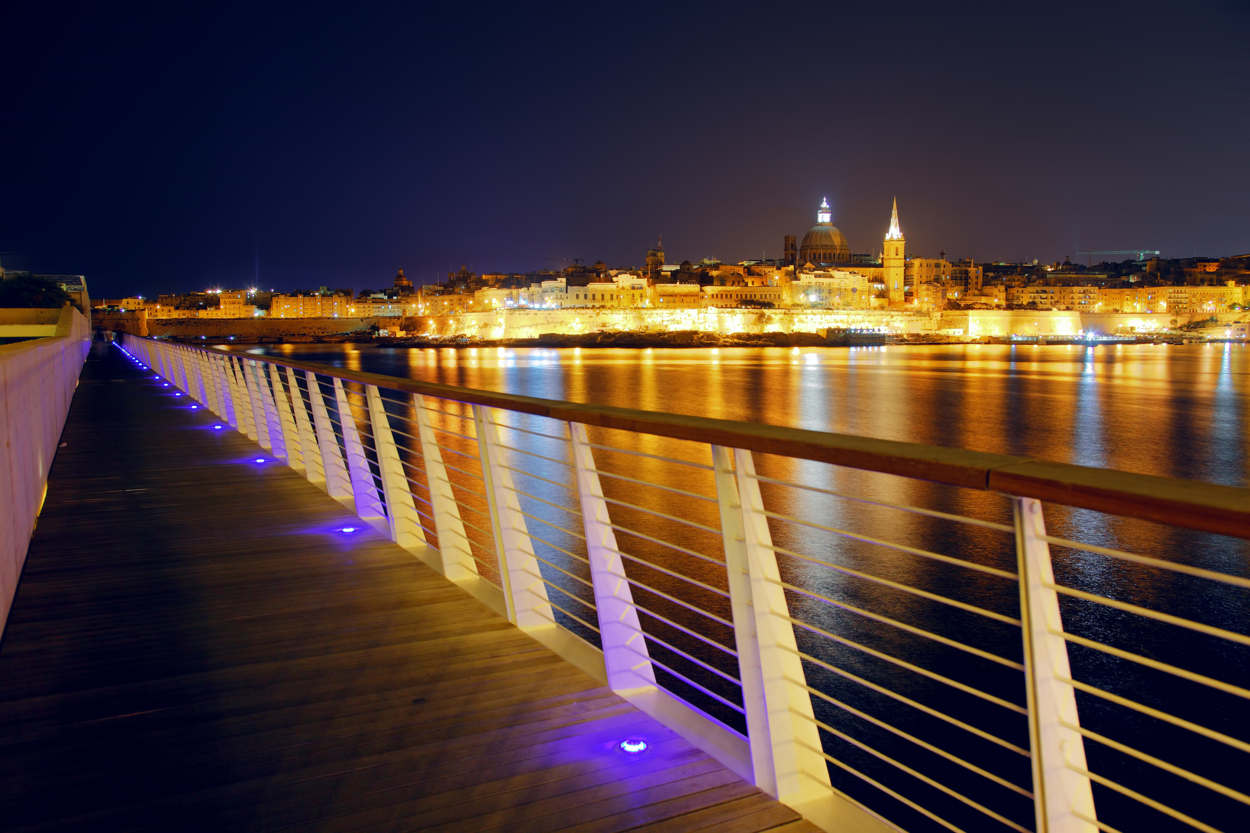 Setting up Business in Malta

Despite being the EU’s smallest member state, Malta has been one of the most exciting countries to watch and invest in. Setting up a company in Malta is a relatively straight forward procedure.

Malta Enterprise is the national development agency entrusted with promoting and facilitating international investment in Malta. Malta Enterprise offers excellent business opportunities and services. It is also responsible for the expansion and development of Maltese business both locally and abroad. Business First is Malta Enterprise’s point of single contact for businesses. A number of service agreements with various public entities, makes it possible for start-ups and established businesses alike to apply for various administrative services from one location.

The Malta Council for Science and Technology manages a number of R&I programmes through National and EU Funds. The ultimate goal of these funding programmes is to provide the necessary handholding to enable researchers and technologists turn their innovative ideas into a market ready reality.

The main objectives of these programmes are to raise the level and profile of locally funded research; to ingrain research and innovation at the heart of the Maltese economy; to spur knowledge-driven and value-added growth; and to sustain improvements in the quality of life. This, by translating research results into commercial activities that generate a multiplier effect on the economy at large.

This vision also enables projects to increase Malta’s competitiveness in priority industries by enabling additional high-value, knowledge intensive employment in Malta’s priority industries. In addition, research and innovation will create further opportunities for highly qualified graduates within industry which will in turn generate other graduate opportunities in the long term. These R&I programmes provide the fora in which public and private enterprises invest in more innovative, eco-efficient products and services. This in turn enables the Maltese economy to become more resource-efficient, competitive and attractive to foreign investors.

More information about the Malta Council for Science and Technology (MCST) can be found here.