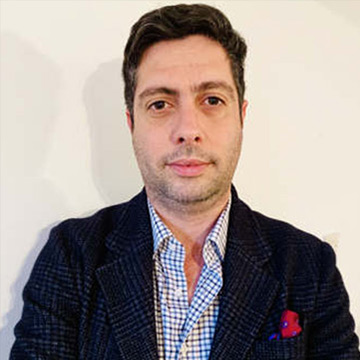 Prof. Zarb Adami studied Natural Sciences in Cambridge 1996-2000 and  Ph.D. in Astronomy between 2000-2003 in Cambridge. He worked in STMicroelectronics designing cameras for mobile phones, specifically the autofocus and zoom optical systems. Since 2007, he has been working at the University of Oxford where he in charge of building major components of the largest radio astronomy instrument ever envisaged, the Square Kilometre Array. In 2013, Prof Zarb Adami set up the Institute of Space Sciences and Astronomy (ISSA) at the University of Malta which teaches Maltese students at a postgraduate level the techniques and cutting-edge technologies that space science requires. His dream is to build this telescope on the far side of the moon to understand how the first stars formed and whether there is life on other planets.